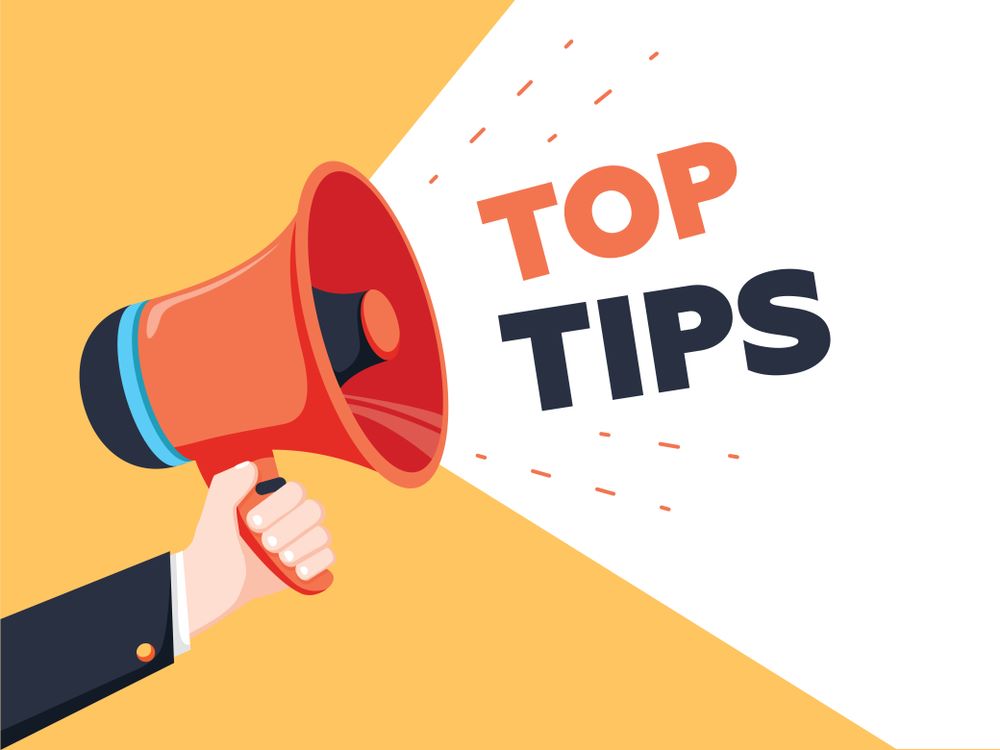 2. The famous resolution on Non-Cooperation under the inspiration of Mahatma Gandhi was adopted in a special session of Congress held at Calcutta in

3. The Swaraj Party was organised by

4. In what session did Congress declared complete Independence (Poorna Swaraj) as its goal?

Stay with our site for more TIPS on different Subjects.